At the very heart of Central, Hong Kong stands LANDMARK, an extraordinary complex of buildings that has grown from a small, single retail property – Alexandra Building in 1904 to an internationally acclaimed retail destination, truly unique to Hong Kong. LANDMARK represents the retail sector of Hongkong Land’s Central portfolio including 4 iconic buildings – LANDMARK ATRIUM, LANDMARK ALEXANDRA, LANDMARK CHATER and LANDMARK PRINCE’S and the LANDMARK brand was born on March 2012.

The flagship of the LANDMARK complex – LANDMARK ATRIUM – has its roots in the 1920s, when Hongkong Land acquired the former site of Hong Kong Hotel after a fire gutted a large portion of the establishment. Completed in 2 phases, in 1980 and 1983, LANDMARK ATRIUM brought together the world’s greatest concentration of luxury brands in the heart of Central and gave birth to one of today’s most recognisable meeting spots, the LANDMARK ATRIUM fountain. In 2002, an ambitious LANDMARK Scheme was also set in place, which introduced 2 new levels of retail spaces and saw the construction of The Landmark Mandarin Oriental.

The triangular land housing Alexandra Building started the retail business in 1904. In the 1950s, the building was redeveloped into Alexandra House, which was again revamped in 1975 into the current 37-storey tower. Now known as LANDMARK ALEXANDRA, it was the first LANDMARK building to have access to the MTR and in the 1980s, it was fully connected to the other iconic buildings through pedestrian footbridges. Additionally, Hongkong Land constructed a small garden in front of LANDMARK ALEXANDRA in 1982, which was subsequently handed over to the Urban Service Department for maintenance.

LANDMARK PRINCE’S is another iconic building which was completed in 1965 bringing with it a unique feature of Central that is still seen today – the first pedestrian bridge joining the complex to Mandarin Oriental Hong Kong. This and subsequent pedestrian bridges built in the 1970s have become a unique feature of Central, and today, connect with more than 40 properties around the Central district. In 2002, the building saw an ambitious renovation which results in a luxury retail floor with a comprehensive children’s offer.

Deeply rooted in the history of Hong Kong, LANDMARK has played an iconic role in the development of the Central district as a destination for luxury shopping and continues to do so with leading innovations and accolades being bestowed upon the prestigious retail destination today. 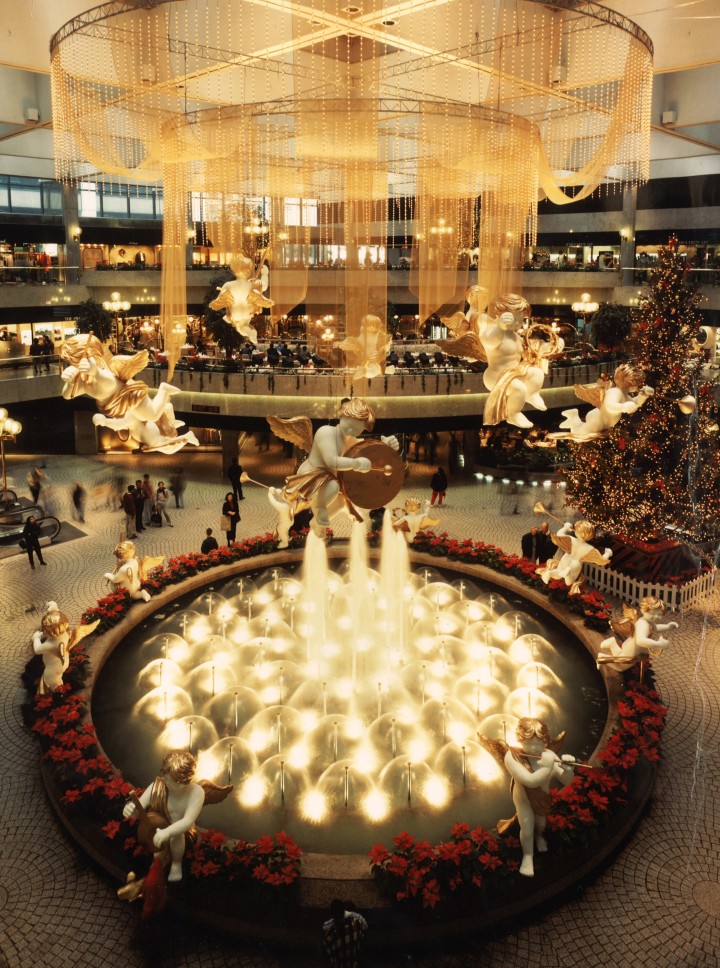 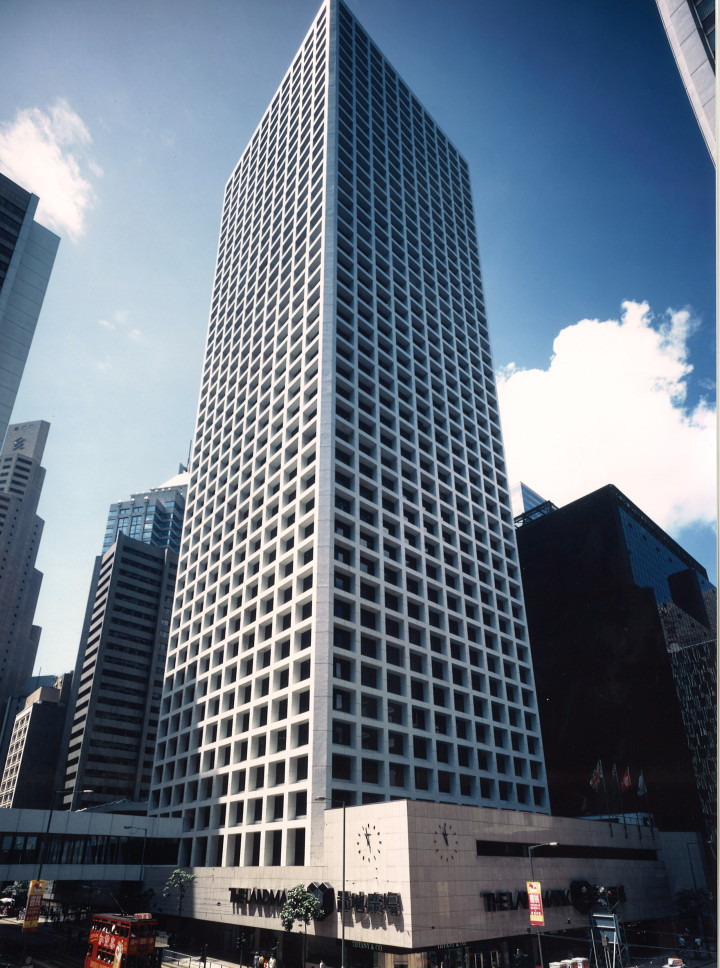 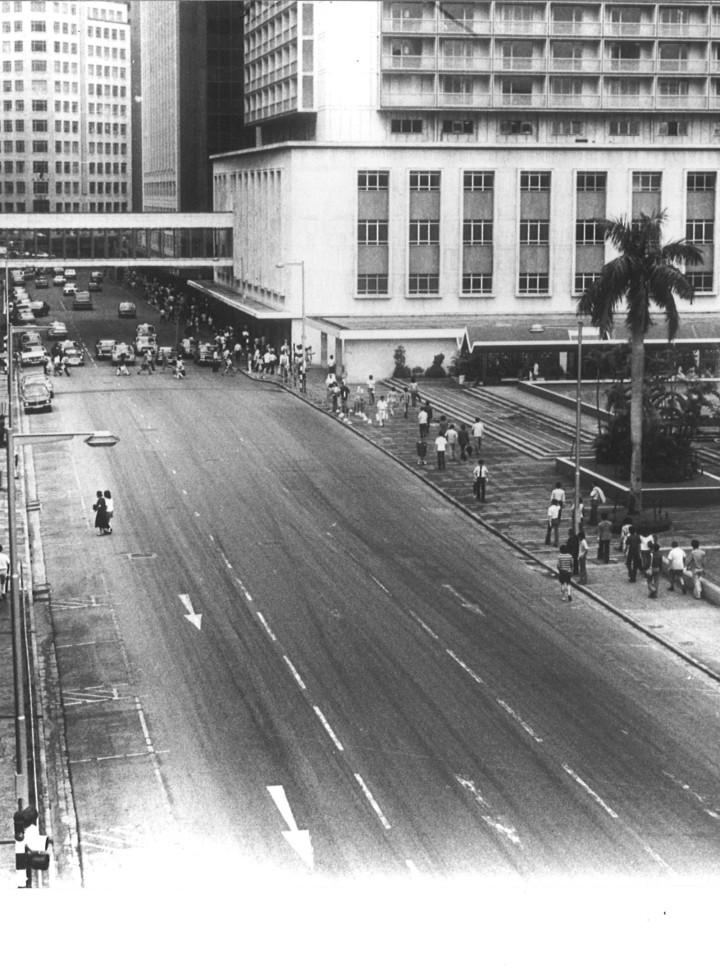 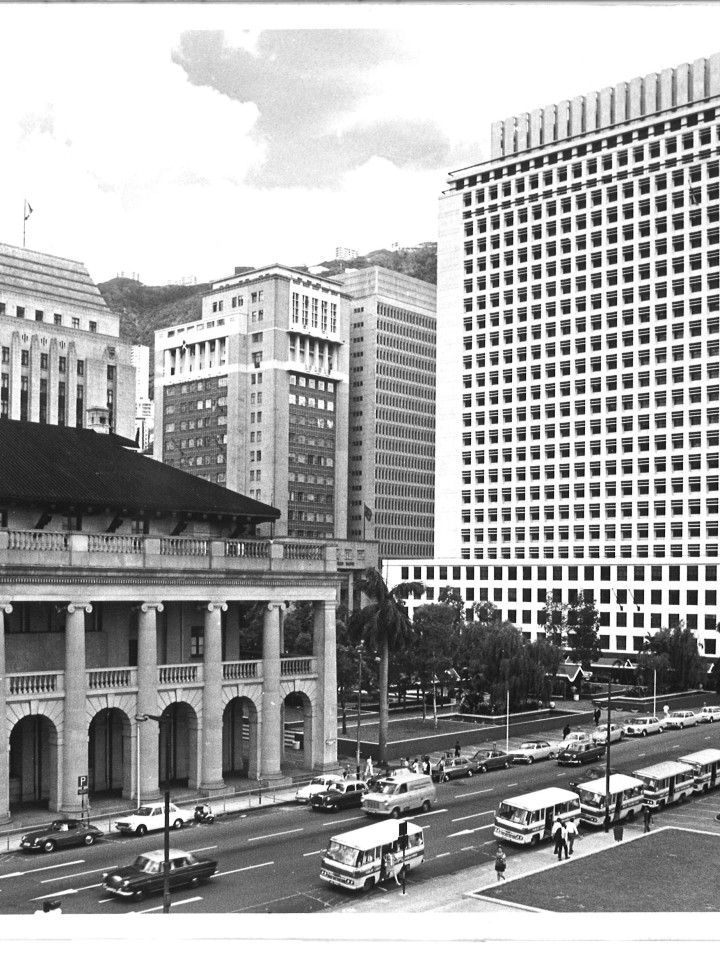 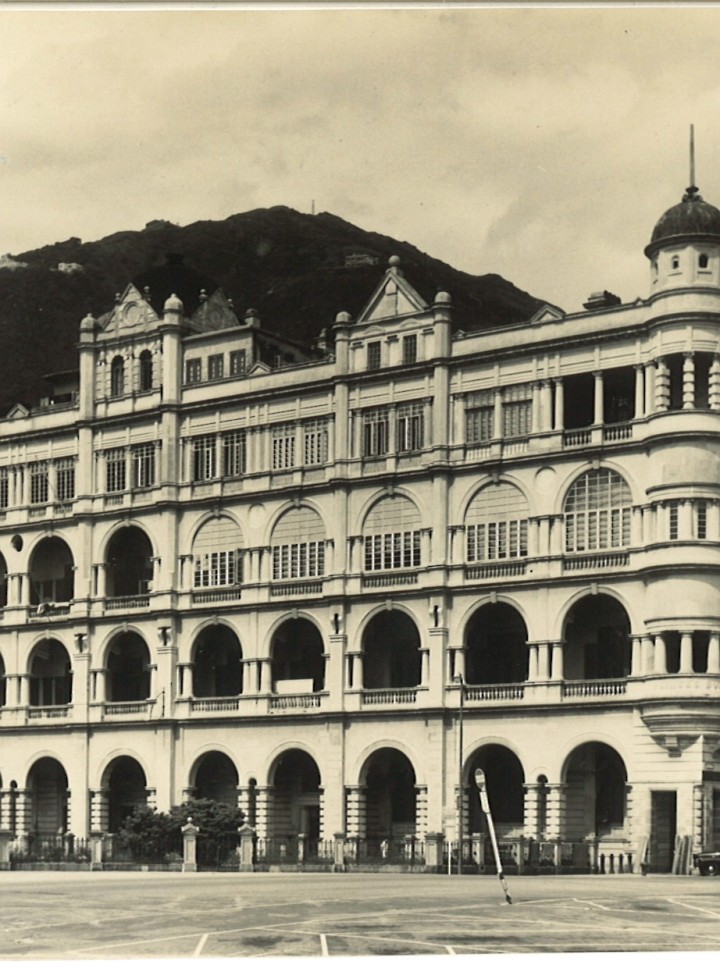 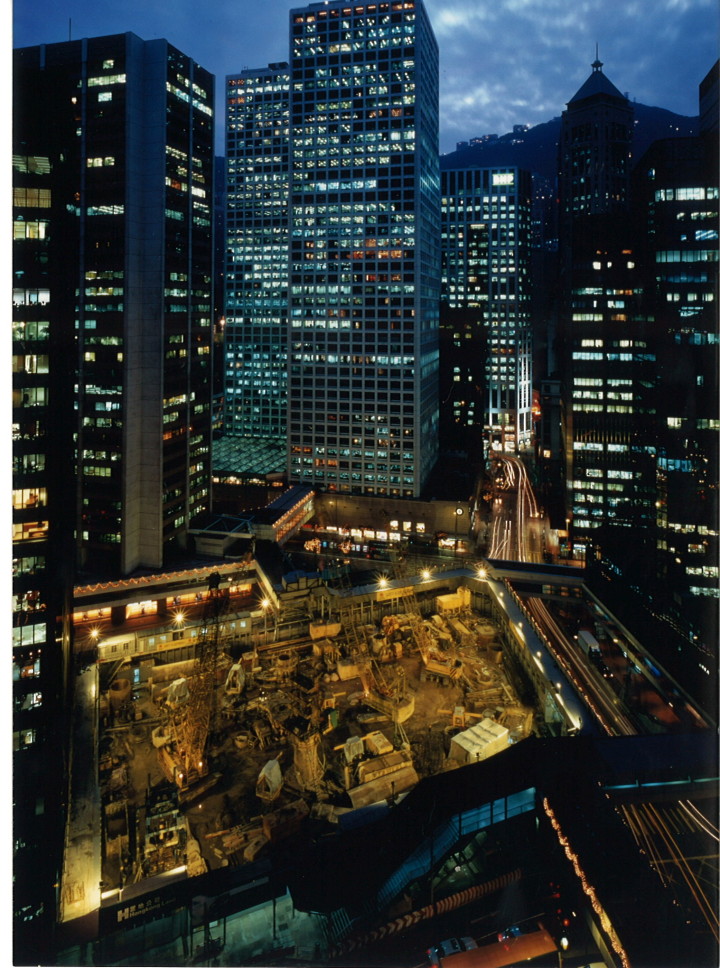 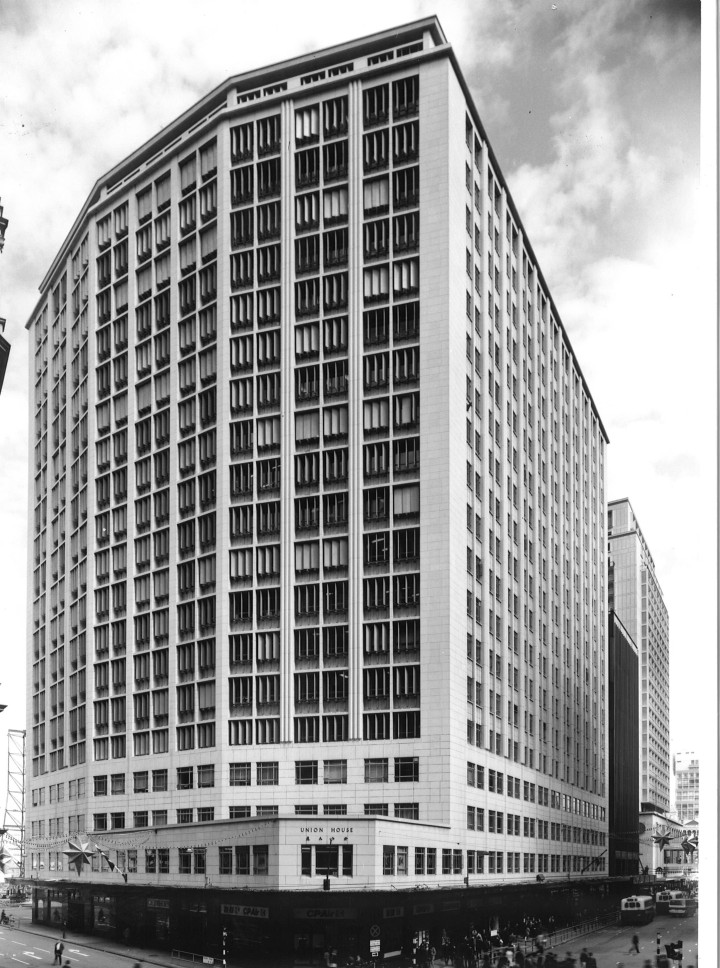 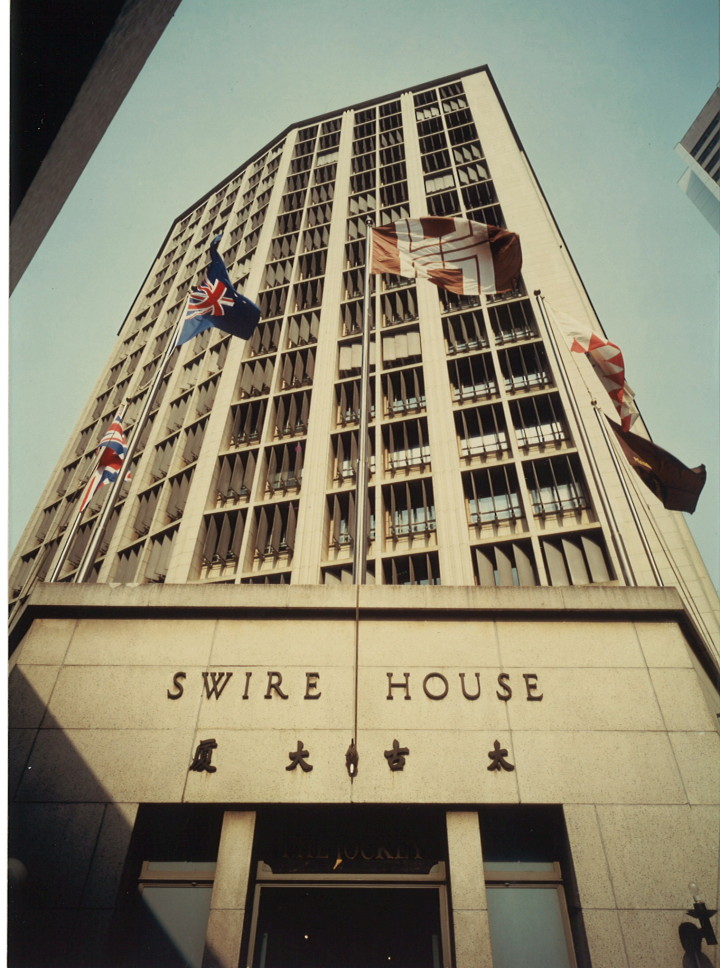 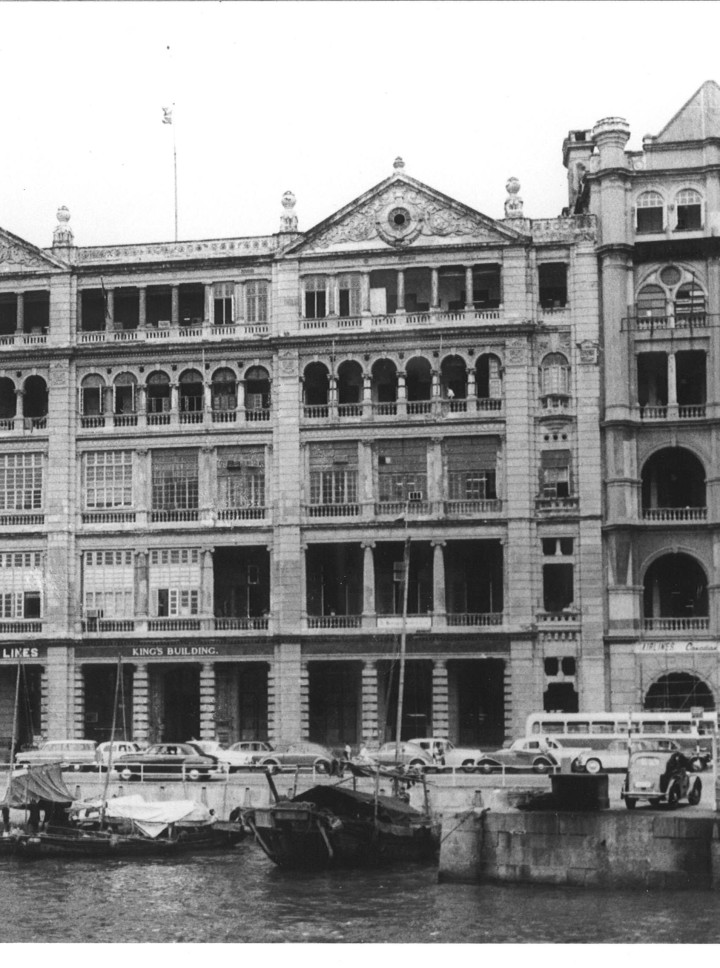 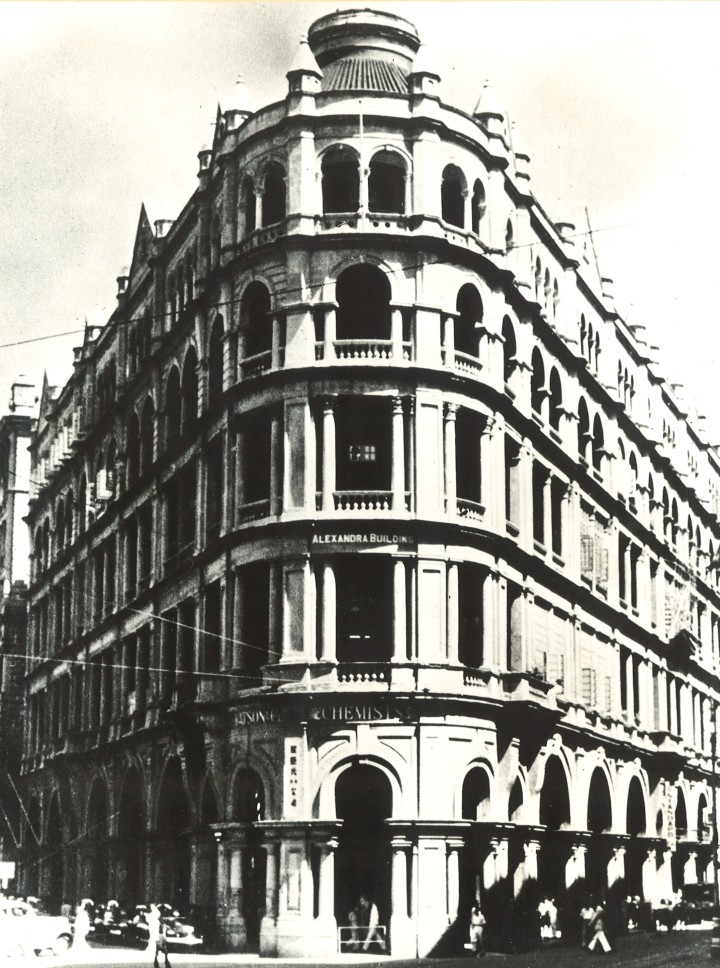 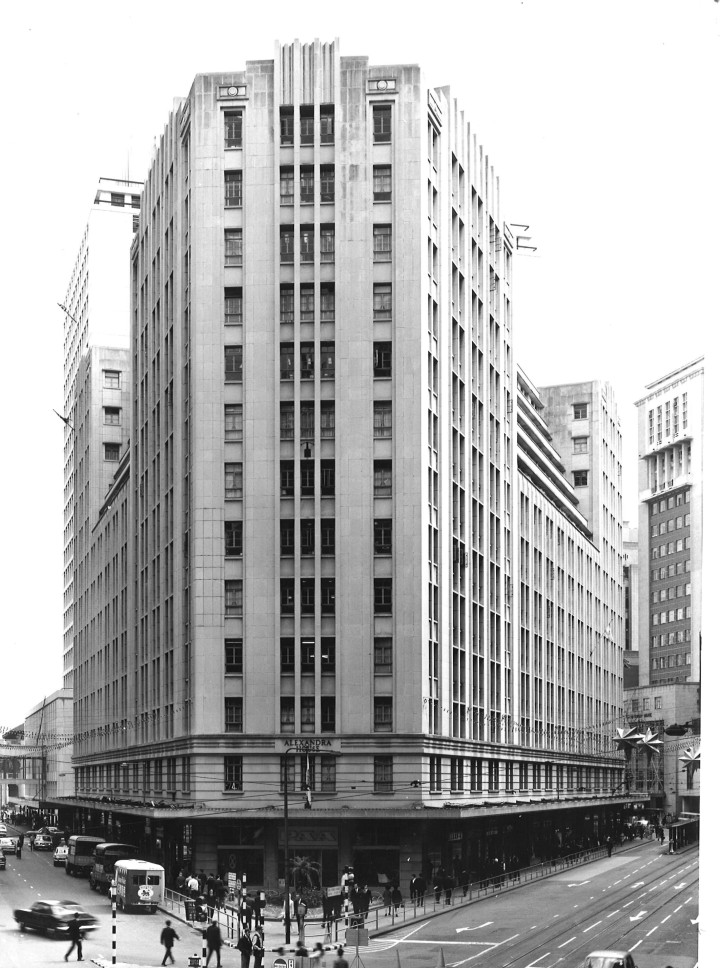